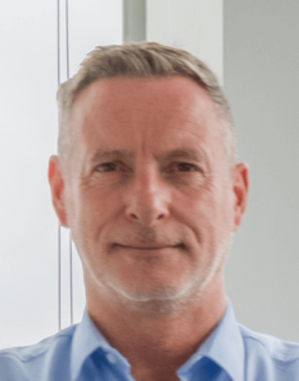 Kevin began his career at the University of Sheffield in 1979 as a trainee Medical Laboratory Scientific Officer in the Department of Microbiology, undertaking various research projects and supporting teaching.  Highlights in this role include gaining an MPhil in the detection & diagnosis of Chlamydia infections, and setting up a novel reporter assay systems in the IL8 pathway on a robotic platform to undertake a functional screen of 1 million clones of a human CDNA library.

He first became involved in management in 1998, managing the refurbishment of the Medical School and was appointed Resources Manager for the School in 2004.  Over the last 16 years Kevin has undertaken a range of senior managerial positions, leading technical and support staff teams, under various administrations and is frequently called upon to bring his experience to a wide range of initiatives and projects University.  Kevin was Department Manager in Infection, Immunity and Cardiovascular Disease which led him to his new role as Director of Technical Services at the University of Hull.

Kevin is working with the IST & the Science Council promoting the Technician Registration programme and he is the Programme Director for the LYTT & BYLS courses, which are now run through the Institute of Science & Technology (IST). Kevin was elected to the IST Executive in May 2014 as operates as Recruitment Officer.

This website uses cookies to improve your experience while you navigate through the website. Out of these, the cookies that are categorized as necessary are stored on your browser as they are essential for the working of basic functionalities of the website. We also use third-party cookies that help us analyze and understand how you use this website. These cookies will be stored in your browser only with your consent. You also have the option to opt-out of these cookies. But opting out of some of these cookies may affect your browsing experience.
Necessary Always Enabled

Any cookies that may not be particularly necessary for the website to function and is used specifically to collect user personal data via analytics, ads, other embedded contents are termed as non-necessary cookies. It is mandatory to procure user consent prior to running these cookies on your website.